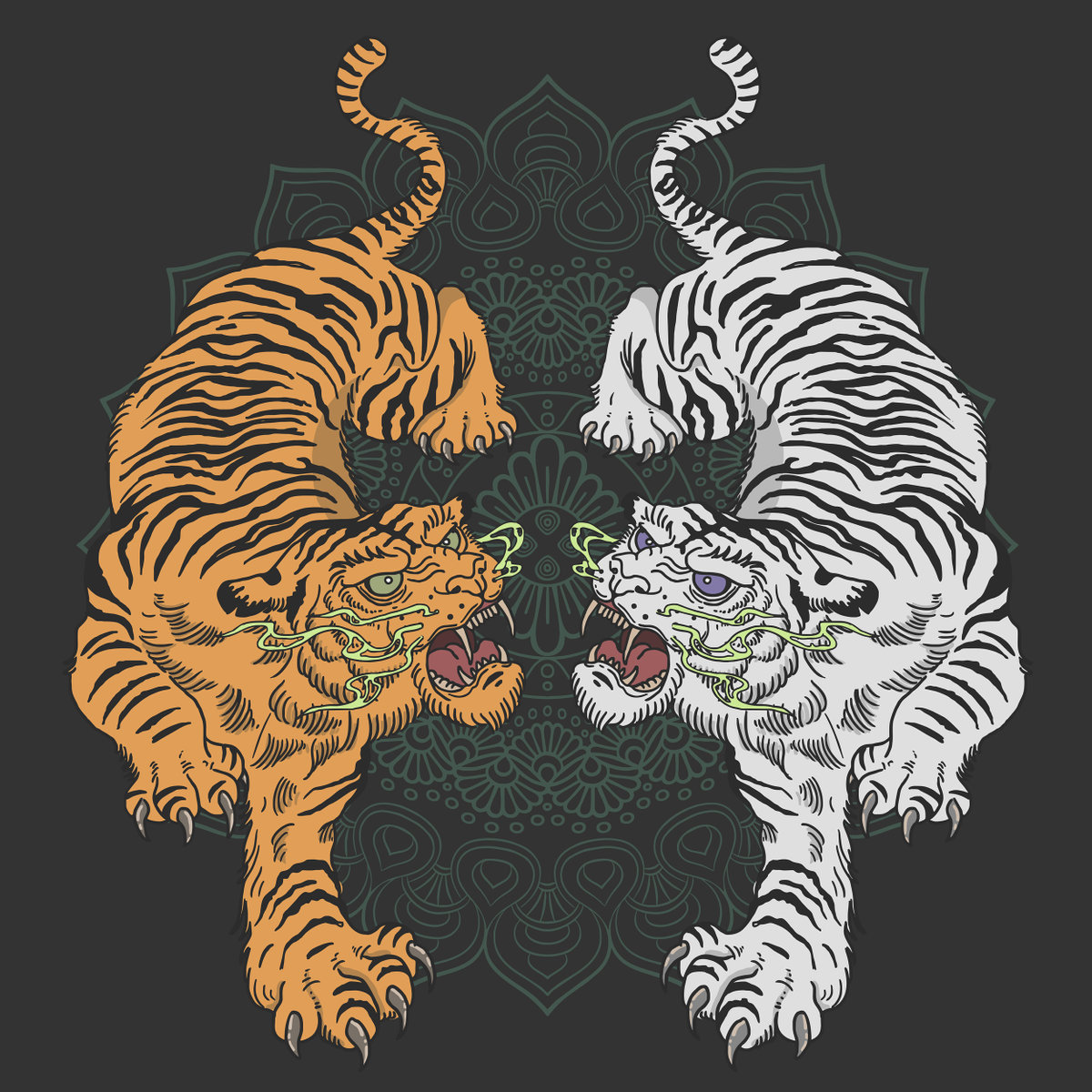 What Are Asian Style Tattoos?

Asian tattoos have a long history behind them. They date back for years and while there are still traditional Asian style tattoos being inked, most individuals are using a more neo-traditional, flexible style. The traditional tattoos are quite like bodysuits meaning that they interconnect from one part of the body to the other to form one single art piece. They have more of a regimented style with waves and wind bars that define the tattoo edges.

Can Other Tattoos Be Incorporated with Asian Tattoos Toronto?

It is difficult to integrate other styles of tattoos with Asian art but there are some tattoo artists that are able to form connections with other tattoos on the body. Many of the Asian style tattoos have a design that ends at a joint, so it is possible to have it connect with another tattoo adjacent to it. Anything is really possible when it comes to Asian tattoos, but you’ll have to find an Asian tattoos Toronto artist that is willing to work with you to create the designs you want.

Japanese tattoos are by far the most easily recognizable and common Asian tattoos requested by clients. A Japanese tattoo design is very distinct and based on cultural significance along with extremely detailed lines. Symbolism runs deep in these tattoo designs so it’s all about choosing the one that signifies the message you want to display on your body. You can also make the choice of the tattoo image based on your like or dislike of certain designs.

The History of Japanese Tattoos

Japanese tattooing dates back approximately 5,000 years and it has been recorded that all men at any age would have tattoos displayed on every part of their body and many times even on their faces. The tattoos are associated with many connotations and tattooing was done on people that were causing trouble as a sort of branding. There were certain Japanese characters used for these branding purposes as well as symbols.

The one thing that always remains the same is that the subject of the tattoos come from the Japanese culture. Some of the most popular images found in a Japanese tattoo design include samurais, tigers, dragons, geishas, Koi fish and many others. Japanese tattoos are often presented with bold colours mixed with black and grey shades. There are also some black and grey Japanese tattoos without colour that are absolutely amazing.

A Look into Japanese Colours

Some of the bold colours that you’ll see on Japanese tattoos include turquoise, orange, bright blue and pink. They are often inked on top of a black backdrop to present an intense contrast. There is a lot of significance with colours in the Japanese culture and it’s important to know them before getting your Japanese tattoo design.

Red – This colour symbolizes joy and happiness and is usually seen at happy events such as birthdays and weddings. Red is the colour of blood, so it is a symbol of vitality and passion. The colour also provides protection so consider that when getting your next tattoo.

Black – The colour black symbolizes mystery. While black is often considered to be a dark colour in Western culture and is used for mourning, black only has this meaning in Japanese culture when it is paired with white.

Green – As it is in Western cultures, green in Japan symbolizes nature, energy, youth, and life.

Blue – This is the colour of luck in Japan and many people that are going for a job interview will wear a blue suit. It shows a dedication to the job and for this reason many corporate executives regularly wear something blue.

When choosing a colour for your tattoo remember that any colour can be used. Work with a highly experienced Asian style tattoo artist to get the perfect style with the right colours that you absolutely love.

Where to Place Your Japanese Tattoo
Since Japanese tattoos are usually quite large, choose an area on the body that provides a lot of space. The Asian tattoos Toronto artist shouldn’t be confined to working on a small area and needs a large canvas to cover all of the extensive details of the tattoo. Most people choose to get one on their entire back or on an entire limb. There is also the option of choosing a full body tattoo, but you would want to be absolutely certain about the Japanese tattoo design before going ahead with the selection.

If you have been considering getting a Japanese tattoo design you’ll need to work with an Asian tattoos Toronto studio that has a lot of experience providing these types of designs. Look for an artist that has done previous work that you absolutely love so that you can get the tattoo you deserve. Since Asian and Japanese tattoo designs are usually quite large, choosing the right artist is exceptionally important.

Take a look at the different artists and tattoo styles available at our tattoo shop in Toronto by visiting our website now at www.hontattoo.com. We have a number of artists available that specialize in Asian tattoo artistry and you’re welcome to call to schedule a consultation with one of them.