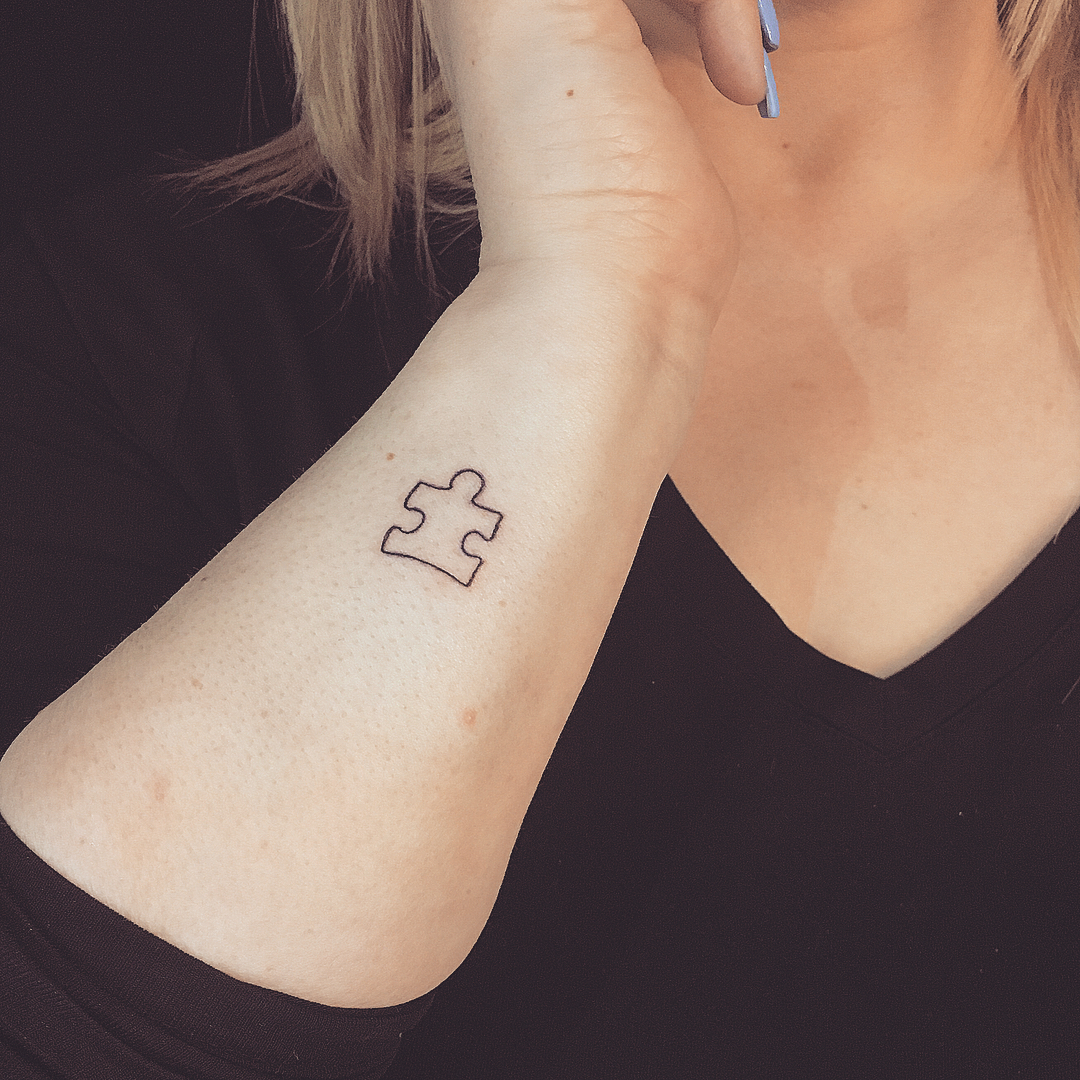 How Large and Small Tattoos Are Being Accepted Globally

Getting a Tattoo North York

If you’ve always wanted to get a tattoo but were worried about a possible stigma that could be attached to getting one, our best advice is not to worry about it. Gone are the days when getting tattoos was inappropriate behaviour. Nowadays, tattoos are a form of art that you can add to your body to make you feel more beautiful, to send out a powerful message or to enjoy for many other reasons.

Tattoos are no longer considered to be something that is added to the body by rebellious people only. Those days are long gone and both large and small tattoos have become more accepted on a global basis. As they become more acceptable in the community, they are also being seen as an art form by most people.

Small tattoos can be placed anywhere on the body and are easily hidden compared to large tattoos. Hon Tattoo Shop Toronto has professional artists who specialize in large and small tattoos. The content of your tattoo is up to you! It could be linework, simple imagery, text, or a combination and can be completed in coloured or black ink. Our artists are experts at design, if you have an idea for a tattoo of any size, we are here to make it a reality for you! Tattoos are becoming more popular and more common. Tattoos used to be taboo and now they are living pieces of artwork to be admired!

There Have Been Many Changes since 2014

Back in 2014, employers were still hesitant to hire people that had visible tattoos for jobs in public services. The reasons given, according to one survey, were that clients and customers could potentially find them to be offensive. At the same time, colleagues and managers had a discriminatory viewpoint when it came to workers with tattoos and saw them as being less professional and qualified.

This research noted that the negative effects that these tattoos instilled were also based on the location and the size of the tattoo. Small tattoos that weren’t as visible were generally accepted.

The tattoo industry has moved forward from this time and tattoos are no longer considered to be a sign of class or gang membership. Rather, they are viewed as a representation of a commitment to oneself through art. Tattoos provide individual narratives about personal growth, spirituality and much more. Studies indicate that tattoos can give a person considerable confidence in themselves and empower them to reclaim their bodies.

People now have the choice to decide what they find to be aesthetic and get it inked on their bodies. There are no restrictions present for most except the consideration of offending others. This is an important point for anyone to take into account – especially in the work world. Anything that can be considered offensive, not just small tattoos, is not tolerated in most businesses and getting an offensive tattoo could stall your career or limit your career choices.

One of the biggest breakthroughs for tattoo art and its acceptability on a global basis took place in September 2018. The Commissioner of the Metropolitan police in London, England relaxed the policy for tattoos and allowed police officers to display their body art. Now any officer in the UK can have a tattoo where it can be seen by others.

Part of this change in policy was due to the fact that it was getting difficult to recruit young new officers into the police force since many had inked skin. In fact, it’s estimated that approximately one third of the young adults across the country currently have a tattoo.

Things were different back in 2017, however, when approximately 10% of the new police candidates were rejected immediately due to the tattoo ban. At the time, 2000 more officers were needed by the force. It was becoming a tough challenge to get new recruits that didn’t have large or small tattoos on their bodies.

There are some limitations that have been put in place for this policy that are important to note. Large or even small tattoos on the face are not allowed as are any images that could be considered to be offensive. Candidates’ tattoos are assessed for each case individually. In the British Army, tattoos are permitted as long as they can’t be seen on a passport photo.

The industry of tattooing itself has evolved over the years with many tattoo artists holding credentials in design or art. Most artists first start their occupations working as apprentices along with an experienced tattoo artist that has established a foundation and a solid reputation in the industry. In the past, tattoo studios were viewed as “dark caves” in the underbelly of civilization but now most studios resemble high-quality hair salons with bright lights, colours and music. The atmosphere is set up so that you can feel relaxed about getting a tattoo and be able to see clearly what is happening to your body. There is an ambience in tattoo shops for small tattoos Toronto that is welcoming to all and you’ll find clientele of all different ages walking through the doors.

You can expect the work to be done by professional tattoo artists and whether you’re looking for large or small tattoos Toronto you’ll find artists that specialize in different genres. While one tattoo artist may create wonderful Asian tattoos, another will specialize in realism tattoos. No matter what type of tattoo you are looking for you’ll be able to find well-trained professional artists at your service for small tattoos Toronto.

When you visit our tattoo shop North York you can rest assured that all of the safety regulations pertaining to hygiene are being met. We abide by all Covid-19 hygiene protocols and even before the pandemic hit we were maintaining a sterile environment within the shop. We only use needles once before getting rid of them. Everything else that is cleaned gets put into a special machine that sterilizes all sorts of equipment. Getting an awesome new tattoo at a legitimate tattoo shop North York with an impeccable reputation is completely safe for you, your family members and your friends. Everything is monitored and hygiene and safety are always placed as a top priority.

If you have any questions about our hygiene protocols and how we are working with the Covid-19 situation right now, please don’t hesitate to call or fill out the contact form on our website at www.hontattoo.com. You can also call or fill out the form to schedule an appointment to get your next tattoo.