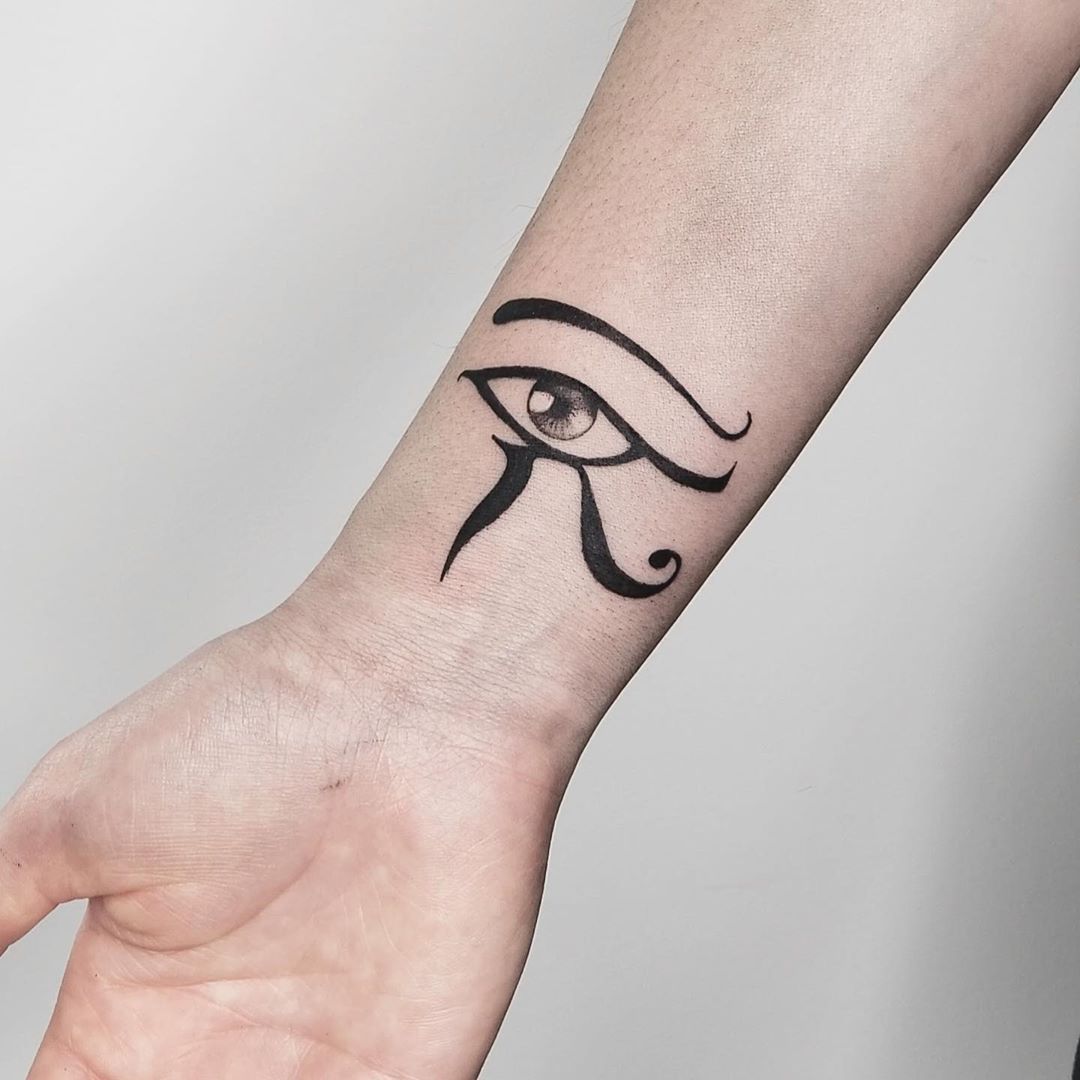 What was the style of ancient tattoos?

In September 1991, mountaineers found a mummy on the border between Austria and Italy. The scientists performed the carbon 14 test on the mummy and discovered that it was 3,300 years old. This mummy is named after Ötzi. The body had 61 tattoos, and the tattoo designs were geometric. Experts believe they may have been healing spells.

Historians posit that many cultures made tattoos before Ötzi lived. The earliest tattoos were simple designs, and the paint used on them was black and gray, and this type of paint is the most common in nature.

Greece and Rome: Tattoos were not very common among the Greeks and Romans. Enslavers tattooed their enslaved to mark them as their property, and the non-enslaved refused to get tattooed. The exception to this was soldiers, who tattooed the symbol of their legion or army as identification.

Celts and Germanic: The tattoos of these peoples had similar themes. These represented social status, and the designs varied between natural and geometric elements.

Ancient Japanese Tattoo: Tattoos were status symbols and clan marks; this changed during the Edo period, when criminals tattooed themselves, so society considered it taboo.

When did tattoos become popular again?

During the modern age, travel around the planet has become more common. Many sailors got tattoos in remote places as a sign that they had been where few Westerners had. Polynesian tattoos were prevalent. Polynesian cultures had a strong tradition of tattooing, which is why they had mastered this art for centuries.

Over time, the sailors designed their tattoos, and then the fashion spread among the military and nobles. Influential personalities of the late nineteenth and early twentieth century tattooed themselves, something common among those who had a military past or held political positions. Even Winston Churchill had an anchor tattooed on his arm.

“Churchill reportedly got an anchor inked on his right upper arm from him. In that era, anchor tattoos were typically reserved for navy-men due to the maritime association and nautical symbolism, and considering Churchill was in a different branch of the military, this is most unusual.”

For some time in the 20th century, tattooed people were seen as criminals. With the rise of the counterculture, this false image disappeared. Today it is normal for a person to get a tattoo to mark an essential element of her life or simply for fashion. The art of tattooing is becoming more and more widespread. When you are looking for the best tattoos in Toronto, visit our website now www.hontattoo.com.